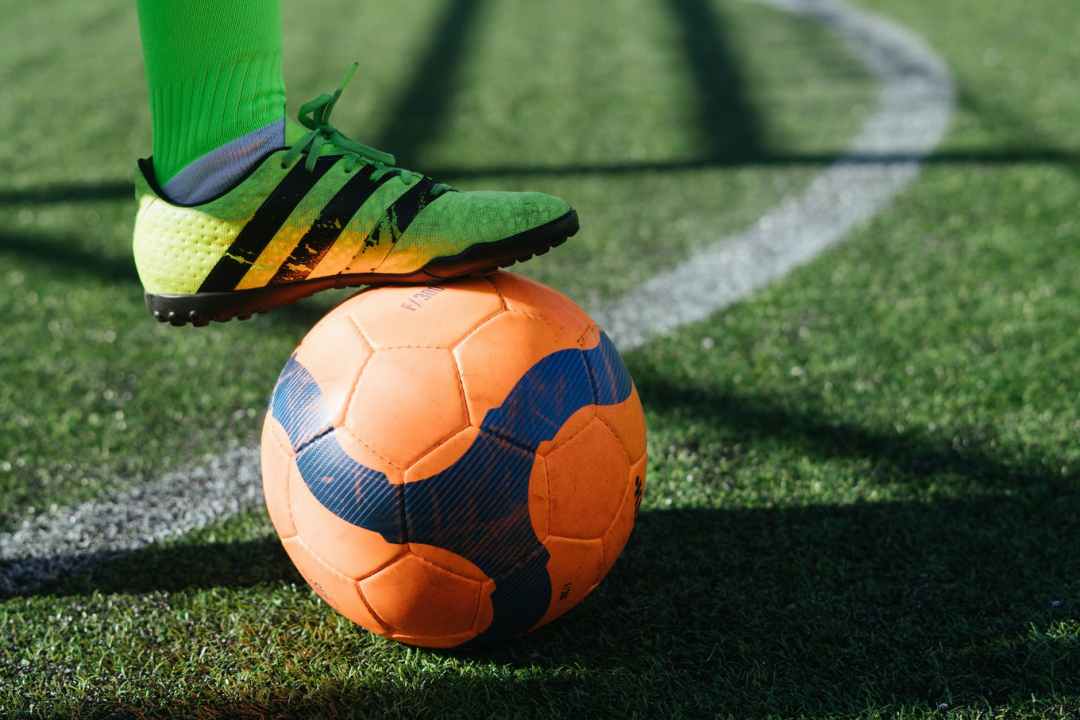 The tragic death of former Manchester City academy footballer Jeremy Wisten has driven a lot of attention towards football academies, and why they may not be full of the glitz and glamour that people expect.

Eighteen-year-old Wisten was found hanged at his home in Baguley on October 24th, 2020, after being released by the club he spent three years playing for.

His father, Manila, previously told an inquest, “He [Jeremy] did not believe he was receiving the right support from Manchester City to find a new club. It should have been that City did more. I know they did more for others.

A Behind the scenes view

Out of the 1.5 million young people that play football at any given time, it is estimated that just 180 of those will make it to the Premier League – that is just 0.012%.

Ryan Coughlan, who played for West Ham United’s academy for seven years, gave an insight into the areas of life that young players need to sacrifice in order to make it as a professional footballer.

“We would train between two and three times a week then with a game on a weekend,” Coughlan said.

“There would be times you would want to attend parties with friends and explore new hobbies. A lot of this took a back seat in the cost of having to be 100% committed to football. I gave up theatre opportunities as a kid which I would’ve loved to do in order to make football on the weekends.

“Even so, if you spend seven years at an academy, and go on tours to the likes of Belgium, Bermuda, and Holland and play against the likes of Barcelona, Bayern Munich, and AC Milan, how can you not get carried away as a young boy that making it as a pro is very possible?”

Over 75% of academy footballers are between the ages of 13 and 16 years old when they are released by their clubs. Coughlan fell into that category too.

“The year I was released was a tough time for me,” he recalled.

“My mum was being treated for cancer and eventually passed away before I was released.

“I was told it was ultimately not the manager’s decision to let me go, but the decision of the head of the academy, who at the time I did not think had seen much of me play, nor did he see me at my best when that season my mind was obviously elsewhere.

“You’re just seen as a potential asset to them, and nothing more, and there needs to be more done from clubs to help players they release, in finding them new clubs, and new trial opportunities.”

“No mental support was ever given when I played, nor was there anything available. Football has a long way to go in the support of young players, especially in this country.

“I witnessed bullying in the changing room first-hand and heard stories of people who left academies because of it.

“If you were one of the favourites, then the matter would be dealt with, and perhaps the club would go the extra mile to help you and make sure you were happy. However, if you weren’t, the likelihood is that they would turn a blind eye.”

Salford City U18s manager, Luke Morgan, also believes that mental health is an area which the football industry needs to improve on.

“At Salford we try to provide the players with support, but I know most clubs don’t bother,” he said.

“When I played, all the focus was on your physical health. Nobody ever asked about how you felt mentally.

“If your players aren’t happy then how are they supposed to showcase their full potential? I think football needs to start adapting their approach towards all players, especially the young ones.”

He added that academies aren’t exactly what they seem like from the outside.

“When I played at Bradford, I found it very challenging,” he said.

“I was repeatedly told that I wasn’t going to make it because of a knee injury I got. Everything was fine before, but after I came back from injury I barely ever played.”

Former Arsenal trialist Callum Pettigrove, who also played for West Ham, quickly decided that football was not for him after his horrific experience of being a Hammers player.

“I was a West Ham fan so having the chance to play for them was a dream come true. I never considered the pressures that would soon come,” he said.

“I remember scoring five in a game where we beat Chelsea 12-0. We went unbeaten for an entire year, I loved it. But the last couple of years at the club was something that I’ve always wanted to forget.”

Pettigrove highlighted that the dream of representing his boyhood club didn’t last for very long.

“The whole squad became a complete mess. We had players that were clearly years older than us secretly coming in from all over Europe, which stopped us getting any game time.

“The manager bullied a few of us, constantly telling us we’ll never be good enough in life, which caused all sorts of arguments and unrest with the parents. I started to believe that I was a failure.

“The manager’s favourites would get told to two foot us in training, and not to worry about us getting seriously injured.

“It always felt as though it wasn’t about your ability. We all got the impression that they just didn’t like us.”

After being at West Ham for three years, Pettigrove was released by the club following many months of disagreements.

The young teenager was offered a trial at Arsenal however, and then offered a contract, but he declined the offer after being shot of all confidence at West Ham. Unfortunately, Pettigrove decided that he wasn’t going to play football ever again.

Fortunately, the Premier League has announced that all clubs will now have an officer in charge of mental health for their younger players.

Each club has had to put forward a member of staff, to be trained in how to deal with mental health issues.

The scheme is currently aimed at 16–18-year-olds, but players of all ages can be helped if they need it. The age group that it’s aimed it is likely to change in the near future.