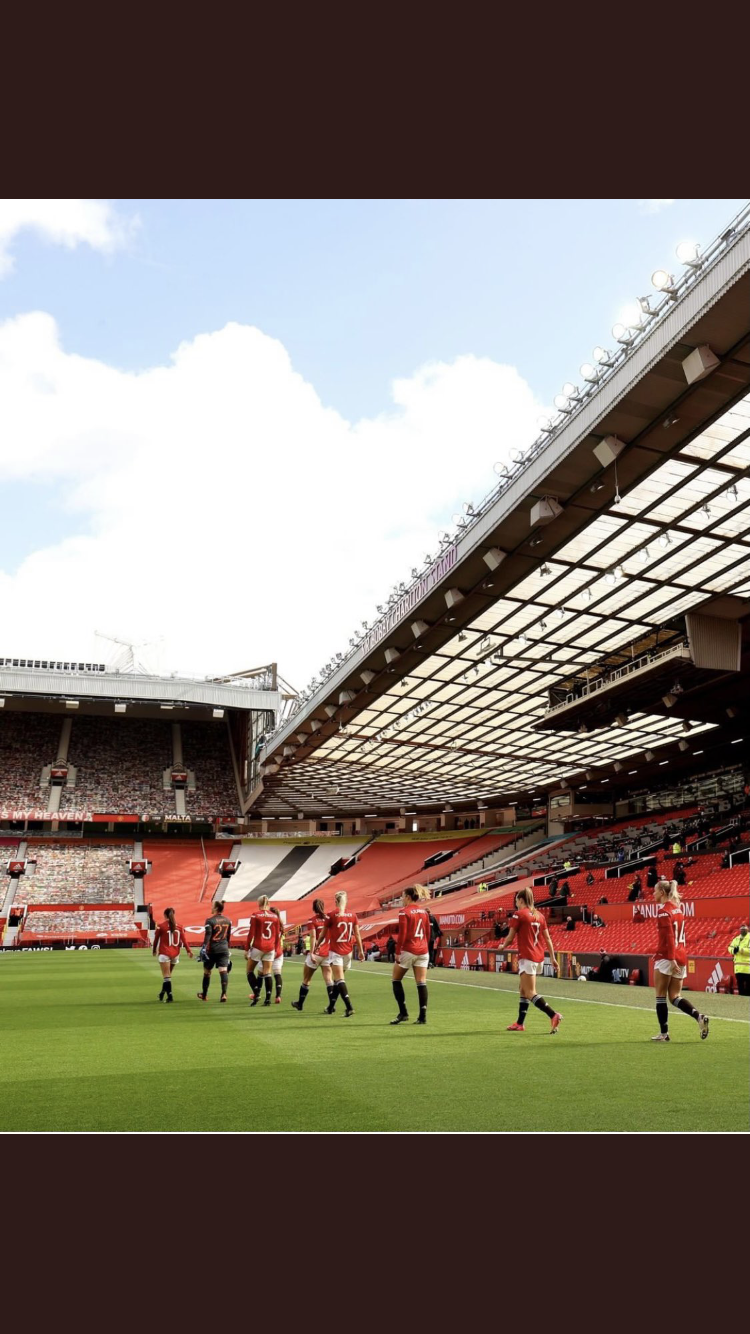 The 2021-22 English Football League season got underway this weekend as clubs up and down the country welcomed back fans for the first time since March 2020. Bolton Wanderers, Oldham Athletic and Salford City were among those at home on the opening day.

Bolton Wanderers fans were forced to celebrate from home as their side clinched automatic promotion last season, but they returned to the University of Bolton Stadium as their side drew a dramatic match with Milton Keynes Dons.

Debutant Mo Eisa put the visitors in front, before Bolton turned the game around thanks to two of their own summer arrivals in Josh Sheehan and Amadou Bakayoko. Scott Twine then brought the game level again before Hiram Boateng’s goal seven minutes from time seemed to have brought the Dons the win.

However, Bolton defender Alex Baptiste scored his first goal since January 2014 in the 95th minute to ensure the points were shared in the opening day’s highest scoring match across all three divisions.

Wigan Athletic were beaten on the road by Sunderland, despite taking the lead at the Stadium of Light. Gwion Edwards fired home after 15 minutes but the lead only lasted a couple of minutes as Aiden McGeady levelled from the penalty spot after Ross Stewart was brought down in the area.

Stewart got a goal of his own in the second half with a glancing header from Elliott Embleton’s corner as the Black Cats got off to a winning start.

Rochdale suffered defeat in added time at Harrogate Town, having fought back from two goals down. The first three goals came in the opening 15 minutes as Luke Armstrong and Alex Pattison put Harrogate in charge, before Alex Newby pulled one back.

Conor Grant grabbed an equaliser early in the second half and it had seemed to be enough to earn a point in Robbie Stockdale’s first game in charge. However, Warren Burrell’s first EFL goal grabbed the win for Harrogate in stoppage time.

Oldham Athletic suffered a narrow defeat to last season’s play-off finalists Newport County as fans returned to Boundary Park. Kevin Ellison, the EFL’s oldest player at 42, getting the only goal of the game two minutes from the end of normal time.

Salford City shared the points with Leyton Orient at the Peninsula Stadium. Omar Beckles put the visitors in front after 33 minutes, but 8 minutes later Matty Willock introduced himself to the Salford fans in style with an equaliser from 30 yards out.

Manchester United finished their preparations for next week’s start of the Premier League season as they thrashed Everton 4-0 at Old Trafford. Mason Greenwood opening the scoring for the hosts.

United were able to welcome back a number of players who featured for their countries at Euro 2020 and three of them- Harry Maguire, Bruno Fernandes and Diogo Dalot, all getting their names on the scoresheet.

In the Community Shield at Wembley, Premier League winners Manchester City were beaten by FA Cup winners Leicester City with former City striker Kelechi Ihaenacho getting the game’s only goal from the penalty spot.

As a match going fan myself, it was great to see fans back yesterday after 17 months of empty grounds and TV companies using fake crowd noise to generate an atmosphere. I was at Ewood Park to watch Blackburn Rovers and Swansea City and it didn’t take long for the sounds of familiar chants to fill the air once again.

Although none of Greater Manchester’s EFL sides were able to get a win on the opening day, Bolton and Salford both gained a point, while Rochdale will be able to take positives from their fightback which they will take forward to their first home game against Scunthorpe next week.