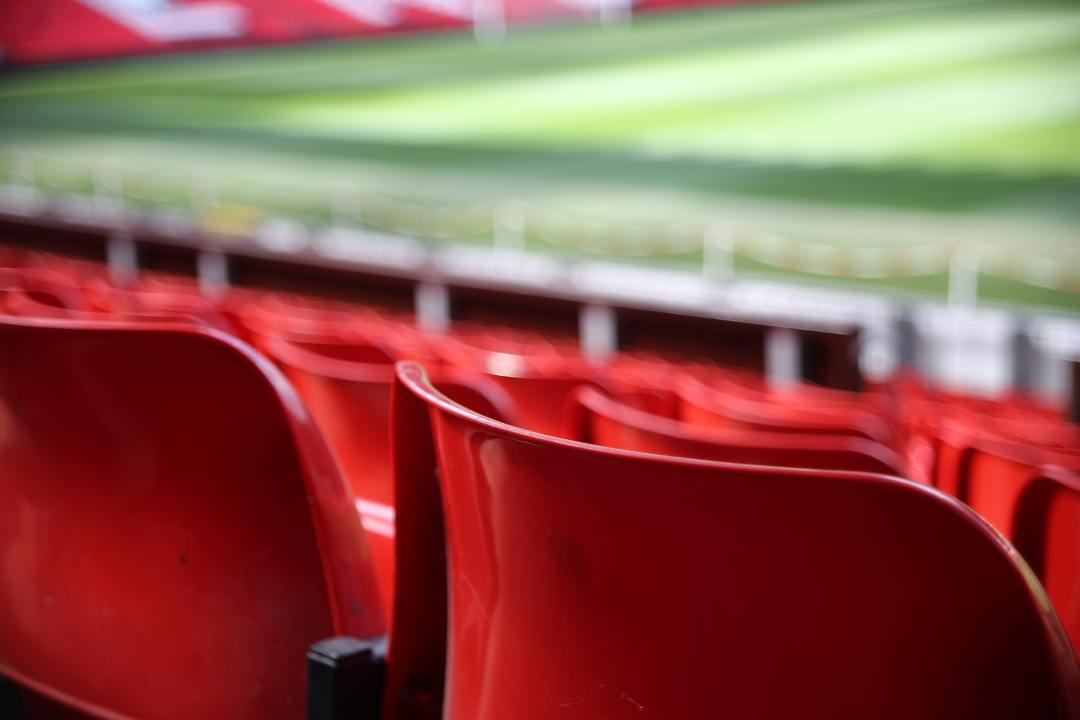 Manchester United Women marked the first ever Women’s Super League game to be played at Old Trafford with a 2-0 with over bottom side West Ham, with Lauren James and Christen Press getting the goals to keep United’s Champions League chances alive.

Elsewhere in the WSL, Manchester City kept up the pressure on Chelsea in the title race as Lauren Hemp’s late goal gave them a 1-0 win over Reading at the Academy Stadium. City remain two points behind Chelsea with four games remaining.

United and City’s men’s sides were not in action this weekend due to the international break, but Manchester’s League One and Two sides had a mixed weekend.

In League One, Wigan drew 0-0 at home to Ipswich to remain 22nd in the league, one point adrift of safety with 9 games remaining. Rochdale are bottom, four adrift.

In League Two, Bolton made it 13 games unbeaten as they beat promotion rivals Forest Green Rovers 1-0 thanks to top scorer Eoin Doyle. Bolton are up to fourth in the table, only outside the automatic promotion places on goal difference behind Tranmere.

Salford’s own promotion hopes suffered a hit as they were beaten 1-0 by Exeter City in Gary Bowyer’s first match in charge since replacing Richie Wellens. Salford have dropped to 10th in the table, six points off the play-off places.

Oldham also suffered defeat as they went down 2-1 to Leyton Orient. The Latics remain 17th in the table, 10 points clear of the relegation zone.

Next weekend sees two rounds of matches being played in the English Football League.